To the Wonder: “I write on water the things I dare not speak” 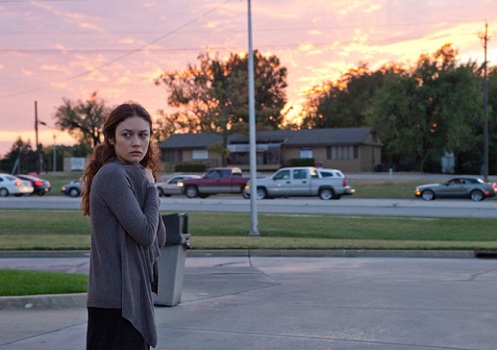 Terrence Malick’s To the Wonder premiered at Toronto and Venice last Fall to some fairly disappointed reviews, and, as much as I love the film, I guess I’m not surprised. Devoid of the monumental nature of his prior work – it’s not set against the history of Creation, or the founding of America, or World War II – it feels, at first glance, fairly slight. It’s a tale set in the contemporary world that could be outlined with a simple and predictable sentence: Boy meets girl, then meets other girl. And it pushes Malick’s style of weaving together movements and gestures and muffled words and intimate bursts of whispered narration to pretty much the breaking point. If you walked away from The Thin Red Line, The New World, or The Tree of Life wishing there had been fewer shots of people speaking in voiceover as they roamed around a beach, you’re probably screwed. But I’m here to tell you that To the Wonder is magnificent. I'm also here to tell you something about the film that might help at least some viewers understand it a bit better.

Pasolini and The Trilogy of Life; Or, Why It’s Important to See Films Properly 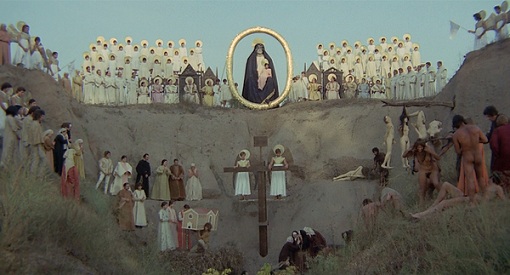 A few weeks ago I had the pleasure of introducing Pier Paolo Pasolini’s The Decameron at MoMA, and to participate the following day on a panel about Pasolini in general and The Trilogy of Life in particular, alongside Richard Pena and Simon Abrams. It was quite wonderful seeing the films again on a big screen, but I’d already had my eyes popped by seeing them a little while earlier, on Criterion’s beautiful new edition of the three films. Really, the films, both on Blu-ray and on the screen, looked brand new in ways I never thought they would. It also revealed certain things to me about them, and about Pasolini the filmmaker, that I’d never quite considered before.

With links to reviews where applicable. 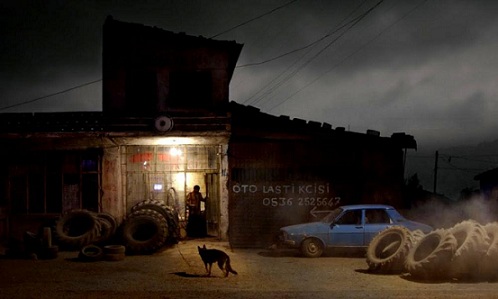 1. Once Upon a Time in Anatolia (Nuri Bilge Ceylan)
“More than anything, a film about death -- or perhaps more specifically, mortality…In Ceylan’s hands, this landscape becomes a metaphysical one. The endless dark valleys of the Anatolian night, where giant stone faces lurk watching and where the characters’ own memories seem to live on forever, never quite register as a real place…Then the mythical gives way to the mundane; the mystery of death is gone, replaced instead with its physical and social consequences. And a film that began in the enveloping, sensuous darkness of a dream ends in the cold, hard light of the painfully real...” 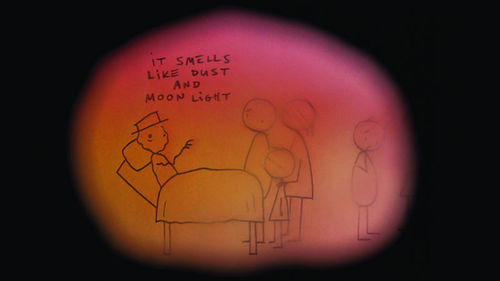 2. It's Such a Beautiful Day (Don Hertzfeldt)
More on this later, I hope, but imagine what The Tree of Life might have been like had it been animated with stick drawings and ran a little over an hour long, without skimping on any of the ambition. This is basically that movie.