Worst Moviegoing Experiences: This One Time, In Moscow... 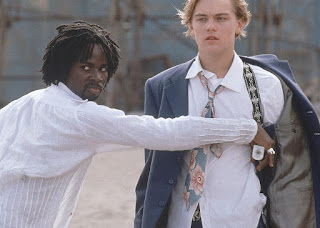 In 1997, I was working for a few months on a film shoot in Moscow. The Moscow Film Festival had just rolled into town, and, having been largely deprived of movies for a few months (despite working on a film), I decided to go see a flick. I wound up in a cavernous theatre, in a packed, premiere night screening of William Shakespeare’s Romeo + Juliet, starring Leonardo DiCaprio and Claire Danes. (Let’s ignore the fact that, by a strange twist of chaotic film festival programming, this also happened to not be the film I had actually meant to see.)
Posted by Bilge Ebiri at 8:12 PM 125 comments: 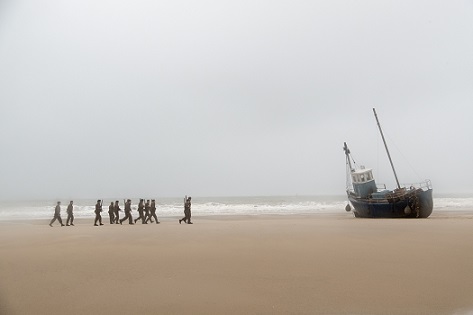 "Wherever it hits me is where it's going to be": Reports from Cannes 2016 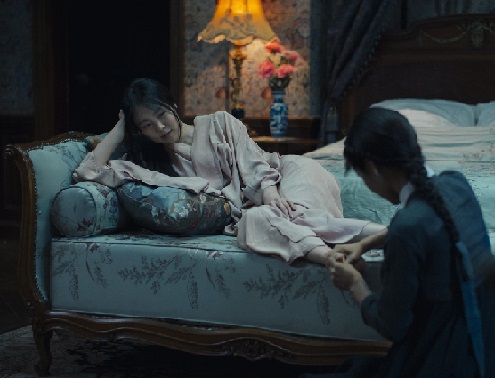 As those reading me at the Village Voice may know, I was at the 69th Cannes Film Festival over the past couple of weeks. Here, for your convenience, are all my reports from the festival (along with the films discussed), in one handy list o' links: 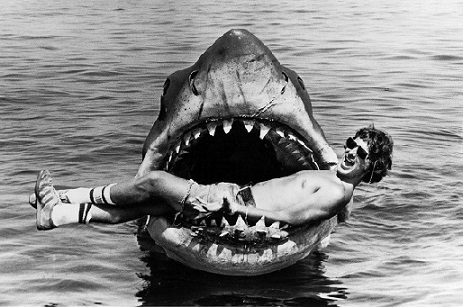 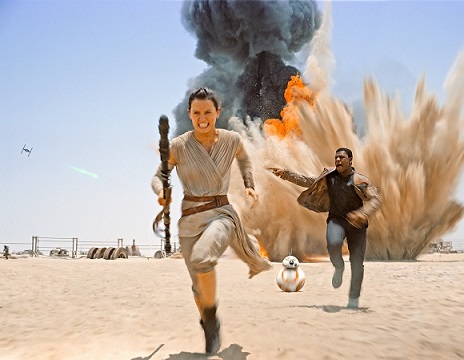 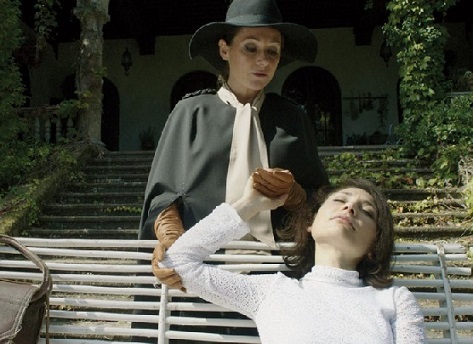