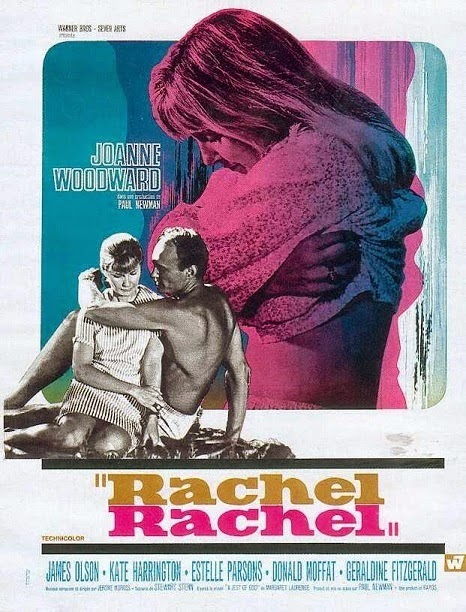 The death of screenwriter Stewart Stern a couple of weeks ago brought some fine remembrances from numerous writers, many of whose lives he touched as a mentor as well as a filmmaker. Obviously, most folks who knew Stern's name -- if they knew it at all -- was as the screenwriter of Rebel Without a Cause. But his passing reminded me that, years ago, I’d written a “Forgotten Films” feature for Nerve.com about another work -- Rachel, Rachel, Paul Newman's directorial debut. Lesser known but almost equally as great as Rebel, it's since been released on DVD by Warner, so now there's actually a chance that people might rediscover it. What follows is a slightly edited version of my original piece.  (For more on the Forgotten Films project, go here.) 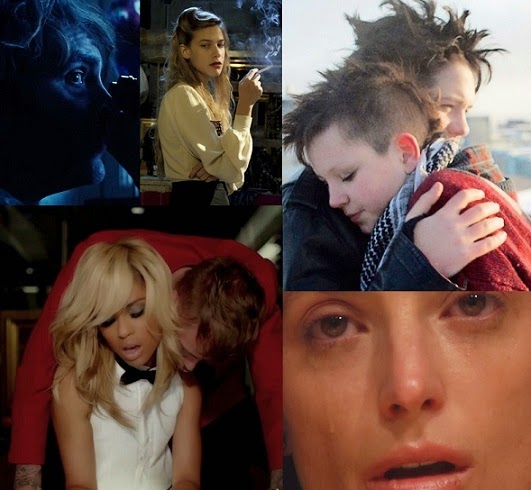 I’m late with this. I’m always late with this. In part it’s because, not having to worry about deadlines, I can be late with it. (None of my outlets ever seem to want a Top 10 list from me, for some reason.) In part it’s because I don’t usually think of my movie year as being finalized until I’ve submitted my poll in Mike D’Angelo’s Skandies poll, which usually closes in February and whose results are being rolled out as we speak, over here. Anyway, I won’t clear my throat so much, other than to ask: When the hell did I become such a big sci-fi nerd?