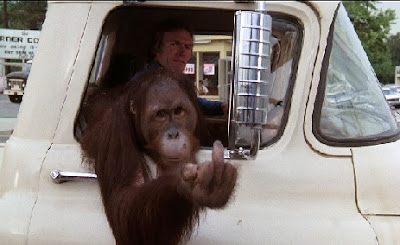 A sampling of writing I've done for other places.

The Tramp, Shining
Any quibbles about Charlie Chaplin’s genius vanish in The Belcourt’s marvelous tribute  (for The Nashville Scene)

The Change Biopics Need?
Hollywood has satirized and sanitized American presidents. How will Barack Obama fare? (for Bookforum)

A review of Talking to Girls About Duran Duran: One Young Man's Quest for True Love and a Cooler Haircut by Rob Sheffield (for Bookforum)