Five Things I Liked about Spike Lee's Remake of Oldboy 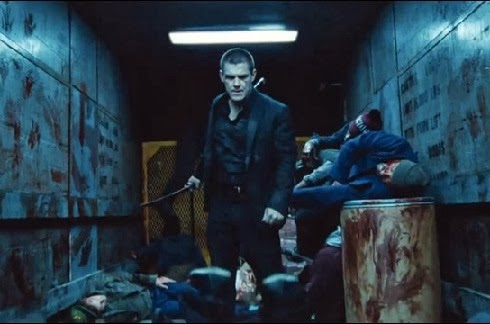 Spike Lee’s remake of Park Chan-wook's Oldboy is getting trashed left and right and flopping with audiences. But sue me, I kind of liked it. And while I love, love, love the original to death and still vastly prefer it to this one, I figured it might be worth noting down some things about Lee's film that I thought worked. It ain’t exactly Losey’s remake of M (though let it be noted that that film too was much hated for many decades before its reputation slowly began to repair) but I think this new Oldboy is worthwhile. I’d certainly be interested to see the rumored longer version some day.