The Ice Harvest: Something To Do With Death (R.I.P. Harold Ramis) 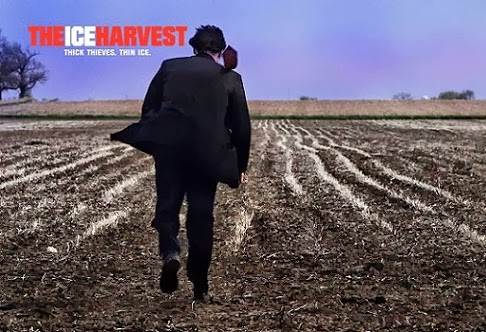 The sad and untimely passing of Harold Ramis yesterday exacerbated my need to revisit his 2005 film The Ice Harvest. The film, shot for a very modest budget, flopped in its initial release, but has gained admirers in the years since. At the time, it struck me as a solid comedy with more than the usual on its mind, but in recent years, I’ve come to think of it as a stone-cold masterpiece. Maybe that’s why it was the first film I thought of when I heard that Ramis had died – not Ghostbusters, not Caddyshack, not even the wondrous Groundhog Day. Or maybe it was something else – something to do with the film itself, which is one of the most haunted and despairing comedies I’ve ever seen.