Django Unchained: The Good, the Bad, and the Incomplete 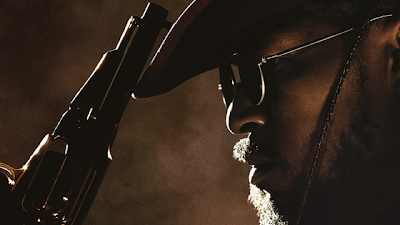 He’s one of our greatest filmmakers, but I’m not entirely convinced that Quentin Tarantino knows how to tell a feature-length story. In some ways, that’s his great advantage – an almost pathological inability to lay out his plots in the standard way.

I should qualify this sentiment, though. Jackie Brown is the closest he’s come, thanks to the fact that he was adapting an Elmore Leonard novel. But Tarantino’s other films are deliciously fragmented: Pulp Fiction and Inglourious Basterds are in effect built around several interlocking short stories; Kill Bill is a season-long TV series in miniature. Death Proof is a kind of mini-franchise of a movie and its sequel; neither is properly structured, but together they’re glorious. (And they were released as part of the grander structural experiment of Grindhouse.) Reservoir Dogs (still my least favorite of his films) feels basically like a one-act play. 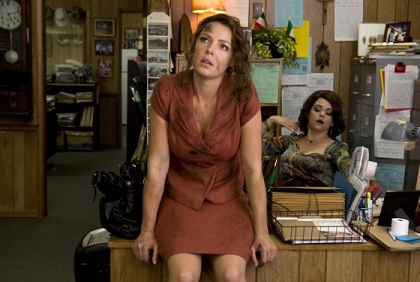 Complete with links to (and quotes from) my reviews: