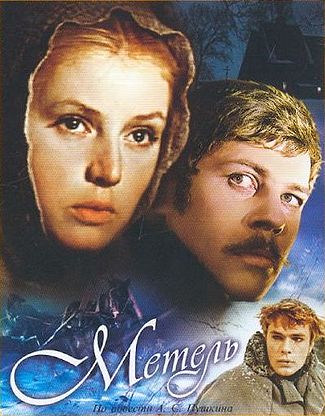 The debilitating and often-unavoidable sameness of Top 10 Films of the Year lists can be a bit wearying – I really can’t remember which critics had The Fighter or The Social Network or Black Swan on their lists and which ones didn’t, for example, and at this point I kind of don’t care anymore. A much more interesting – and, I’d like to think, revealing – kind of list would be one featuring older films a given person/critic/writer/moviegoer saw and loved in a given year. You know, the movies you either finally caught up with or somehow chanced upon that rocked your world. I suppose I’ll be offering up an actual Top 10 List for 2010 soon enough (still a couple of major releases I need to see, so I don’t miss my chance to be the 459th person to top ten True Grit). But for now, here’s a list I feel a lot more strongly about: The Top 12 Older Films I Discovered in 2010. In no particular order:

[UPDATE: And it almost goes without saying, of course, that I'm eager to hear/read/see other people's lists as well.]


The Lake of the Dead (Kare Bergstrom, 1958)
You would not think that a Norwegian horror film from 1958 would still be genuinely lose-your-shit scary. You would be wrong.
Posted by Bilge Ebiri at 10:00 AM